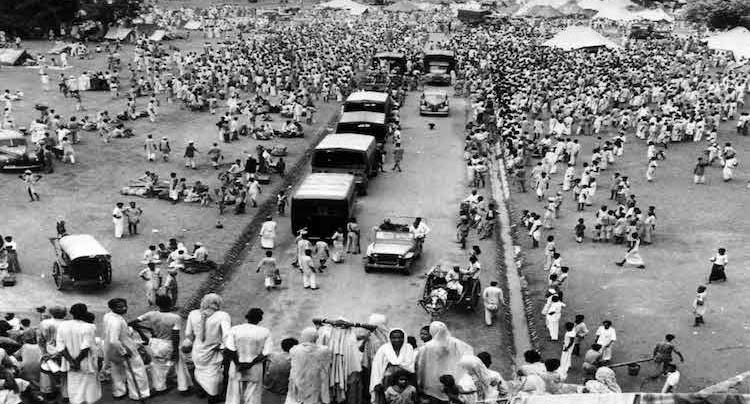 So, my fellow citizens, do not shed your crocodile tears for what
happened in Bombay on 26th November, 2008.

We have been living daily with terrorism in modern times. Assaults on luxury icons affecting the privileged sections of a privileged city alone is not terrorism. Receiving hundreds of phone calls from your friends and relatives from all over the world expressing their “concern” for your safety, sitting in airconditioned comforts around your TV, sipping tea and watching and discussing the events in South Bombay like a soap opera, lapping up the verbiage of juvenile and hypocritical discussion panels on TV, does not make you a victim of terrorism. It is
not a badge of honor to have experienced “India’s very own 9/11”, as the juvenile media has been portraying, throwing the urban Indian’s American fixation to a nauseating nadir.

If 10 young men from across the border can hoodwink the entire security apparatus of Bombay and create this mayhem, it will take just a few hundreds of the awakened Indians to gather up each and every Minister, MP and MLA all over India and throw them into the dustbins to rot. Our country has been held to ransom by the politicians for too long. In any democracy, the people get the government they deserve. We have brought this state of affairs upon ourselves through our apathy, indifference, lip service, callousness, inertia, kowtowing to the authorities, taking refuge in temples and mosques and churches, and aping the West.

It may already be too late, but better late than never. India is sacred, she is our karmabhoomi. She cannot be left to the vultures to destroy her.

Wake up from your slumber!
~

Copyright © 2020 tantien.org All Rights Reserved. Design and Developed by webgensis